Katrin Sturm is the Secretary-General at AECM, the European Association of Guarantee Institutions that has 48 members from which 29 countries in Europe. Ms. Sturm started working in Brussels in May 2001. Prior to AECM, Katrin worked for the Confederation of German Employers’ Associations (BDA) and the German Savings Banks Association (DSGV). While being the EU Representative of the Association of German Guarantee Banks (VDB), she worked for the German Confederation of Skilled Crafts and Small Businesses (ZDH) at the same time. She graduated from the University of Passau (Germany) in Law and took part in an ERASMUS exchange program with the University of Angers (France). Then, she passed the second state exam in law in Potsdam (Germany). Finally, she acquired a Master of Law degree from the University of Aberdeen (Scotland) and took part in an exchange program with the University of Cape Town (South Africa). Ms. Sturm is a qualified bank clerk and an Honorary Consultant of Taiwan SMEG, a credit guarantee institution specialized in supporting SMEs in getting access to finance in Taiwan. Besides her mother tongue, she speaks English, French, Italian and Spanish. She also understands Dutch and reads Portuguese. She is married and has three children. 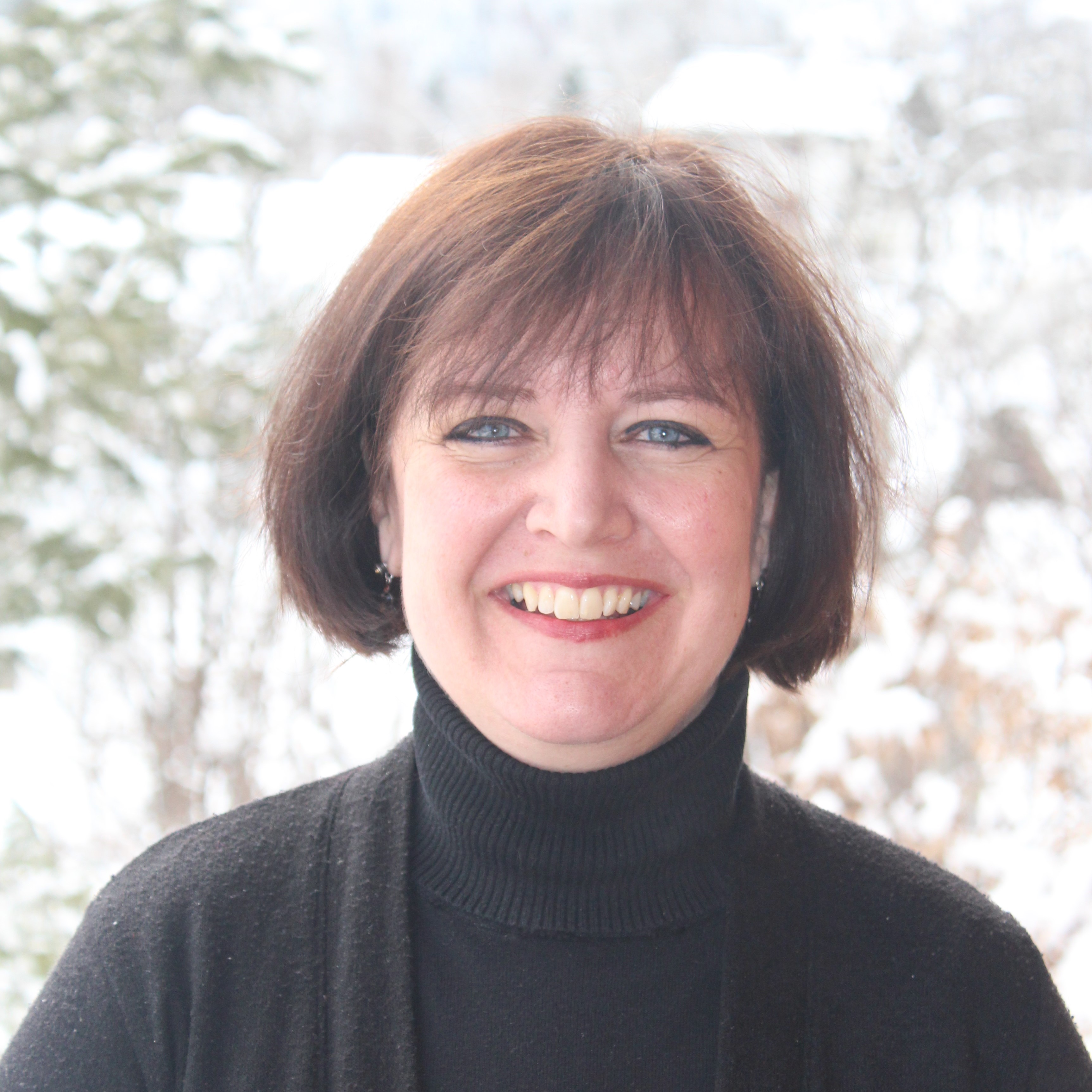